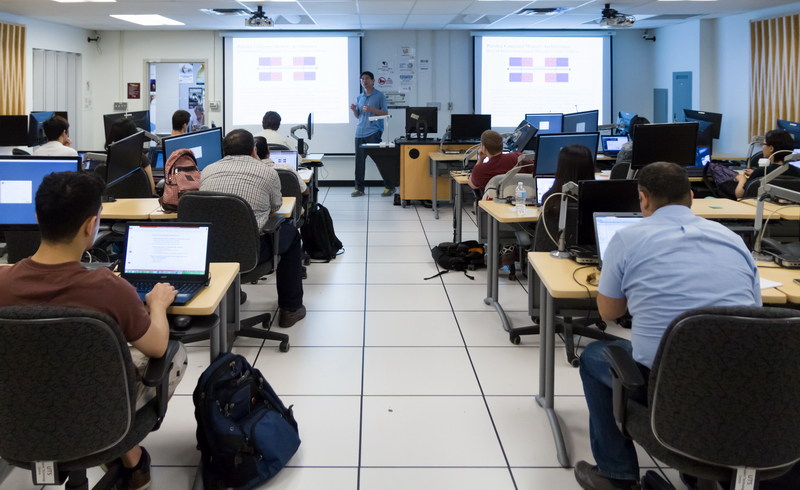 It will take place at Western University (London, Ontario), from May 28 to June 1. The official site: 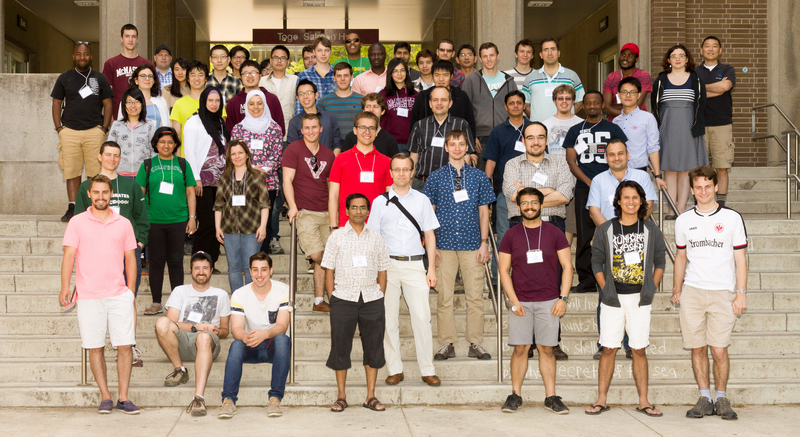